How the OnePlus 6 compares with the Google Pixel 2, Honor 10 and Samsung Galaxy S9

OnePlus has finally taken the veil off its latest flagship smartphone, the OnePlus 6. It will be available for order on Amazon.in from 21 May. In the US, the OnePlus 6 will be available at a starting price of $529 (approximately Rs35,837). This means the India pricing of the higher variants could cross the Rs40,000 mark. At that price point the One Plus 6 will advance into a more premium territory and go up against formidable rivals such as Google Pixel 2 XL, the LG V30+ and Samsung Galaxy S9. Then there is the Honor 10, which was launched only a few days ago and costs a lot less too.

Here are the key highlights of the OnePlus 6 which makes it stand out in the segment.

â–  OnePlus has never been hesitant when it comes to embracing the latest trends. Infact the mid-year t edition of OnePlus smartphones was stated only to keep the portfolio up to date. The OnePlus 6 is no different. It is the companyâ€™s first phone to offer the new notch based design. It is basically a thin and narrow strip cut out from the screen at the top. The lower bezel is thinner than many thin bezel smartphones from last year.

â–  Due to the thinner bezels, it is able to have a bigger a 6.3-inch screen compared to predecessor in an almost similar form-factor. However, at 177g, it weighs a bit more. The screen resolution (2,280×1,080p) hasnâ€™t changed much, but the 19:9 aspect ratio will offers a more immersive experience.

â– The other notable difference from the predecessor is the glass back finish with a layer of Gorilla glass 5, just like on the front panel, to protect it against scratches. It is more prominent in the jet-black and white variant. There is a matte black variant too.

â– The OnePlus 6 runs the latest (Android 8.1; also known as Oreo) version of Android with near stock UI. It is one of the few smartohones which are eligible to run the recently released Android P beta.

â– Hardware has always been a string suit of OnePlus smartphones. The OnePlus 6 runs on Qualcommâ€™s most powerful Snapdragon 845 octa-core processor and will be paired with up to 8GB RAM. There will be a 256GB variant of the smartphone this time. None of the phones support wireless charging at the moment.

â– The dual camera setup includes a 16-megapixel camera powered by a bigger sensor, aperture of f/1.7 and OIS (optical image stabilisation), which was surprisingly missing in the predecessor. The second camera with a 20-megapixel sensor offers 2x optical zoom.

Here is how the new phone compares with rivals 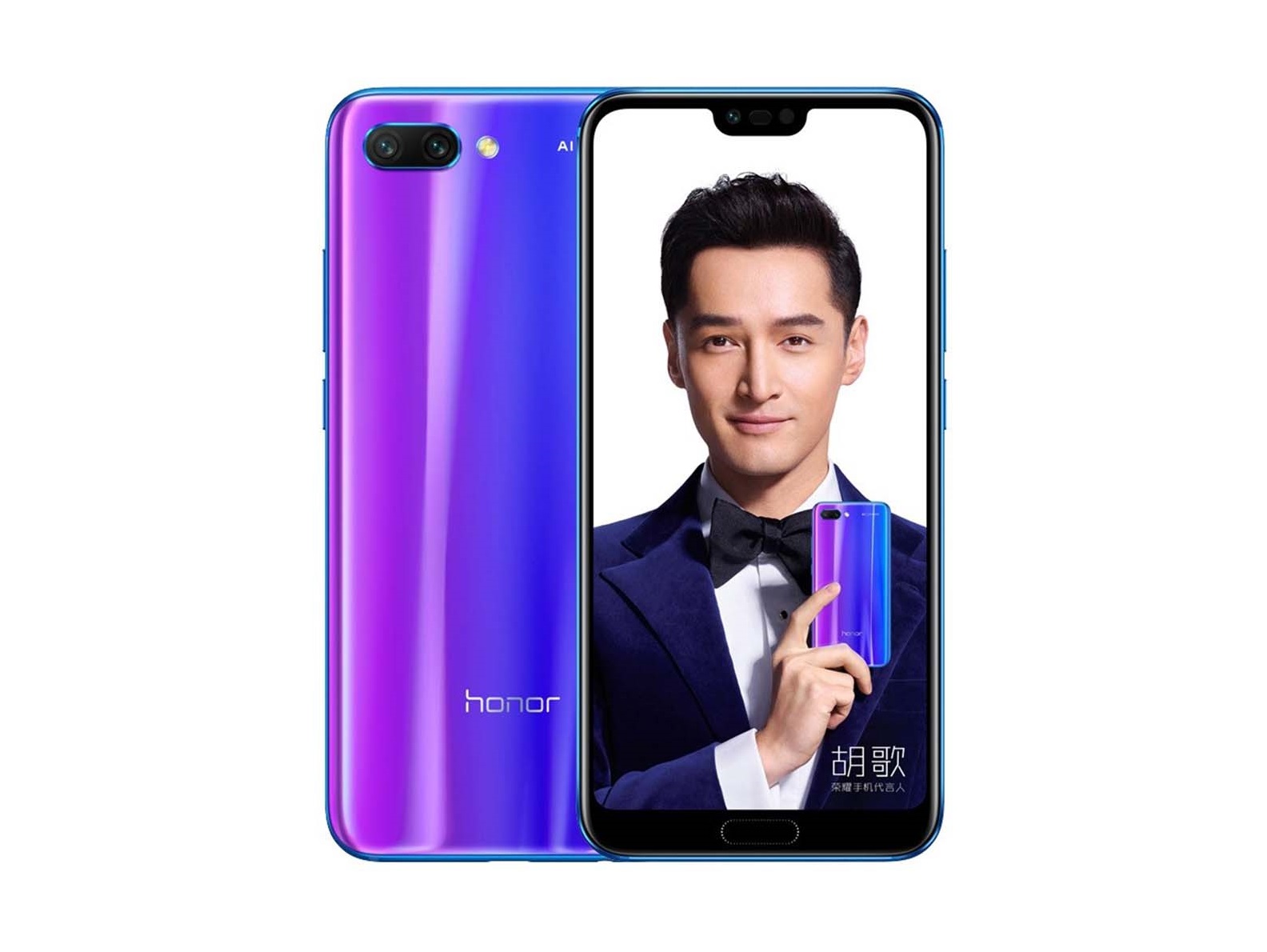 The Honor 10 has a similar notch based front panel, but a much smaller 5.8-inch screen. It has a glass back design too, but come sin more attractive colours options. It is also a lot lighter and weighs just 153g. The Honor 10 is powered by Kirin 970 octa-core processor and has a single 6GB RAM and 128GB storage variant. It runs the latest Android too, but with Huaweiâ€™s custom UI and offers AI powered dual camera setup. 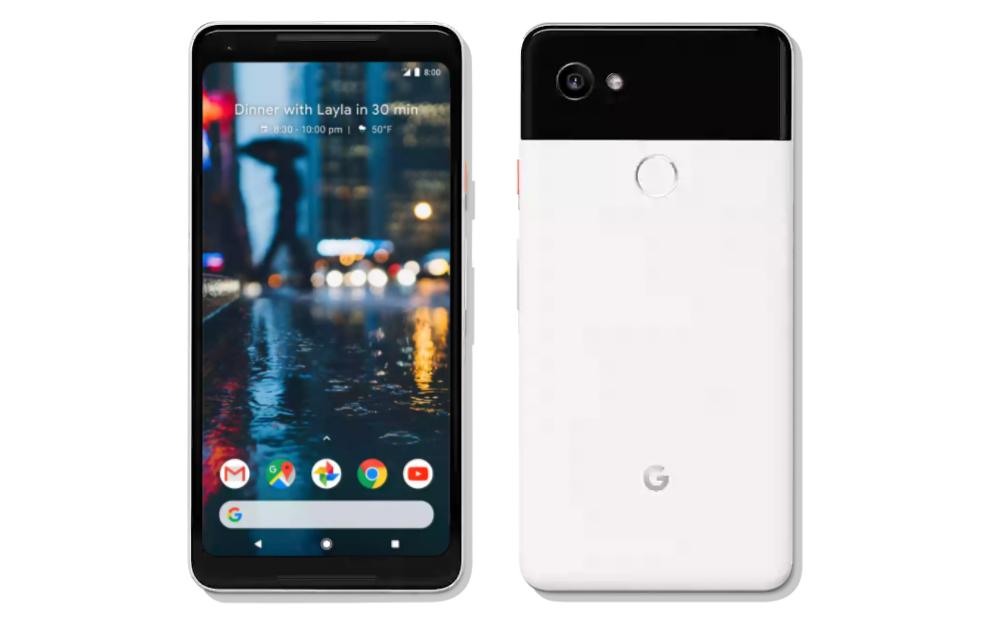 The Pixel 2 XL is available at slightly higher price tag, but offers some very unique benefits. It has a single but impressive 12-megapixel camera with OIS. It has a slightly smaller 6-inch screen but with higher resolution of 2,880×1,440p. Also, it runs Android with stock UI and is going to get all Google updates ahead of rivals for three years. However, runs on a formidable Qualcomm Snapdragon 835 octa-core processor with 4GB RAM, but it is not as powerful as the Snapdragon 845 chipset used in OnePlus 5T. 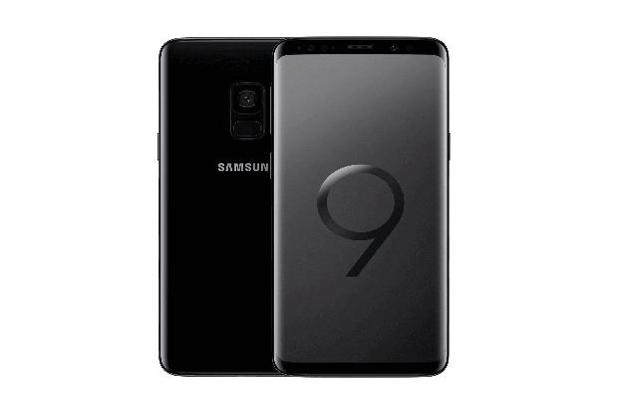 The Galaxy S9 is a thin bezel smartphone with a 5.8-inch screen that curves sideways. The smartphone has glass back finish too but it supports wireless charging and is available in more funky colours such as lilac purples and coral blue. It ahs smaller 5.8-inch screen but higher resolution of 2,880×1,440p. It has a single 12-megapixel camera with aperture of f/1.5 and OIS. At 163g, it weighs less than the OnePlus 6 and is water proof up to 1.5 metres. The innards include the powerful Exynos 9810, which is believed to be as powerful as the Snapdragon 845. LGâ€™s flagship is notable for the thin bezel design and the 6-inch screen which packs in higher resolution of 2,880×1,440p. It weighs just 158g and has a glass finish which supports wireless charging is water proof up to 1.5 metres. It runs Android 7.1 and is driven by Qualcomm Snapdragon 835 octa-core processor with 4GB RAM. It has some unique features for music buffs such as the HiFi Quad DAC.

Has Prabhas said no again to working with Karan Johar?